A Healing Experience, by Caroline Ramirez 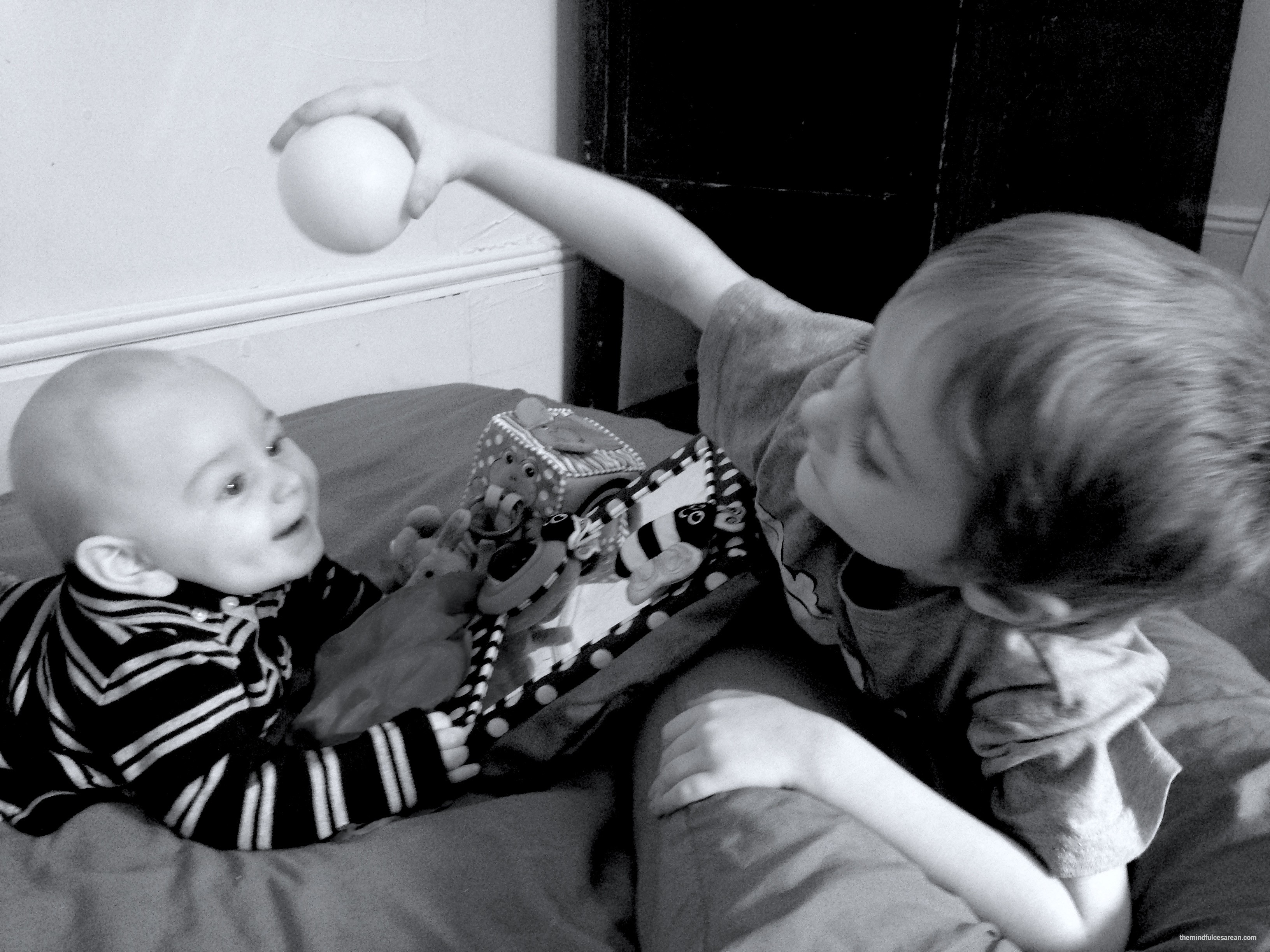 I gave birth to my first baby in a planned C-section because he was breech.

I had selected my OB because she supported natural childbirth. But it turned out that she did not support a family-centered C-section.  Once we scheduled the C-section, she refused to let me discuss a birth plan, basically stating that I would have no choices. She said it was impossible to have skin-to-skin in the operating room due to sterile environment concerns or something. My doula would not be allowed to attend the birth.

After my son was born, the nurse swaddled him, and my husband brought him to me. Both my arms were strapped down, so my husband brought his cheek to mine and we had that tiny bit of skin-to-skin. When we went to the recovery room, we had a bit of lovely skin-to-skin, but then I started vomiting non-stop from the anesthesia and had to request IV fluids. Meanwhile the nurse whisked my son away for a bath without asking. Of course his blood sugar dropped after the bath, so I had to argue with the nurse to let me breastfeed him instead of letting the nurse give him formula when he hadn’t even had a chance to latch on yet. So there I was, learning to breastfeed and trying not to throw up directly onto my baby! My baby and I bonded well, but the bond was in spite of our rocky start.

For my second baby’s birth I chose a midwife and wanted a vaginal birth after cesarean (VBAC). With my doula’s and midwife’s support, I labored smoothly without meds at home and at the hospital for the first 9 hours or so, but when it came time to push, my baby could not descend. Whatever anatomical issue made my first baby breech likely made my second baby unable to descend. After about five hours of pushing without progress, my baby was in distress, passed meconium, and had a low heart rate. They had to do a C-section.

So I had another C-section (in the same room of the same hospital), but wheras in my first birth I felt helpless, this time, in my second son’s birth, I felt powerful.

I asked them to keep at least one of my arms free and have my gown positioned so I could have skin-to-skin right away. When my baby was born, they had to immediately suction the meconium from his lungs. No one was telling us how he was doing until my midwife went over to my baby and came back to my husband and me to tell us he was doing all right. After his lungs were clear, they brought him to me and my midwife helped us have delicious skin-to-skin while the OB continued to sew me up. It was so precious to have that time right away instead of waiting until we got to the recovery room. I was lying very flat, so the midwife and my husband helped the baby stay secure in that position. In the recovery room, things were better as well because my midwife was there. She advocated for me to get to hold and feed my baby quickly while they were taking their time doing my post-operative check-up. She advocated to let my doula into the recovery room.

I was really grateful for the chance to go through labor and to know I could do it. Having a midwife made a tremendous difference as well. Doulas are not allowed in the OR, but the midwife is, and her only job is to be your advocate. I was not worried at all about having a stranger perform the C-section — who better than the hospital’s on-call doctor who does this every day? For me it was much better to have a midwife for my primary care. She offered so much more support throughout the entire pregnancy and postpartum period. It was a healing experience to give birth a second time with the right support before, during, and after my baby was born.